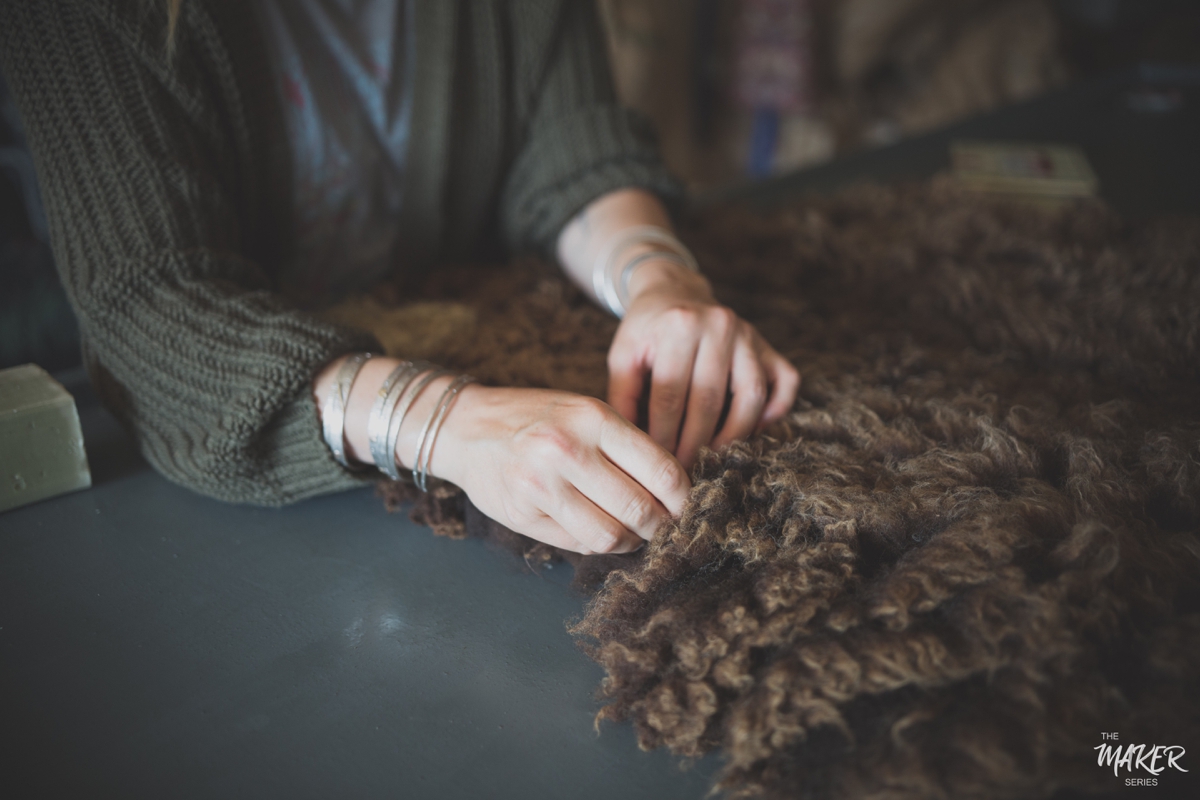 Last year we were approached by Jess at the Maker Series to get involved in a social enterprise in North Devon.

This involved creating a short film about our making process at Felted Sheepskins. Along with the film Jess took lots of still photos which I thought would be good to share on our blog. They capture the process from start to finish, from the sheep in the fields to our final product to the sheep still being in the fields. The film really does capture the essence of what Felted Sheepskins are all about. You can see the film here.

‘The North Devon Maker Series is a collection of aspirational short films, photographs, and interviews dedicated to the celebration of artists and their making in the modern world. Each short film, set of photographs and interview unveils the Artisan’s world, the quality of their work and the essence of their craft. Thirteen Artisans will produce the “Makers Dozen”; The Makers, The Movers and The Shapers of North Devon. Music has been cherry-picked from local talent, including Joe Burn and David Smale. The emotional response from the viewer should be that of wanting to “Create Art”, to “Make Something”, to feel inspired and to positively engage. Not only does it give the Maker the chance to own, showcase his / her / their artistry in the form of moving image for all to see, it is also a look into how they make a living through their creative self-employment whilst living in Northern Devon.’ 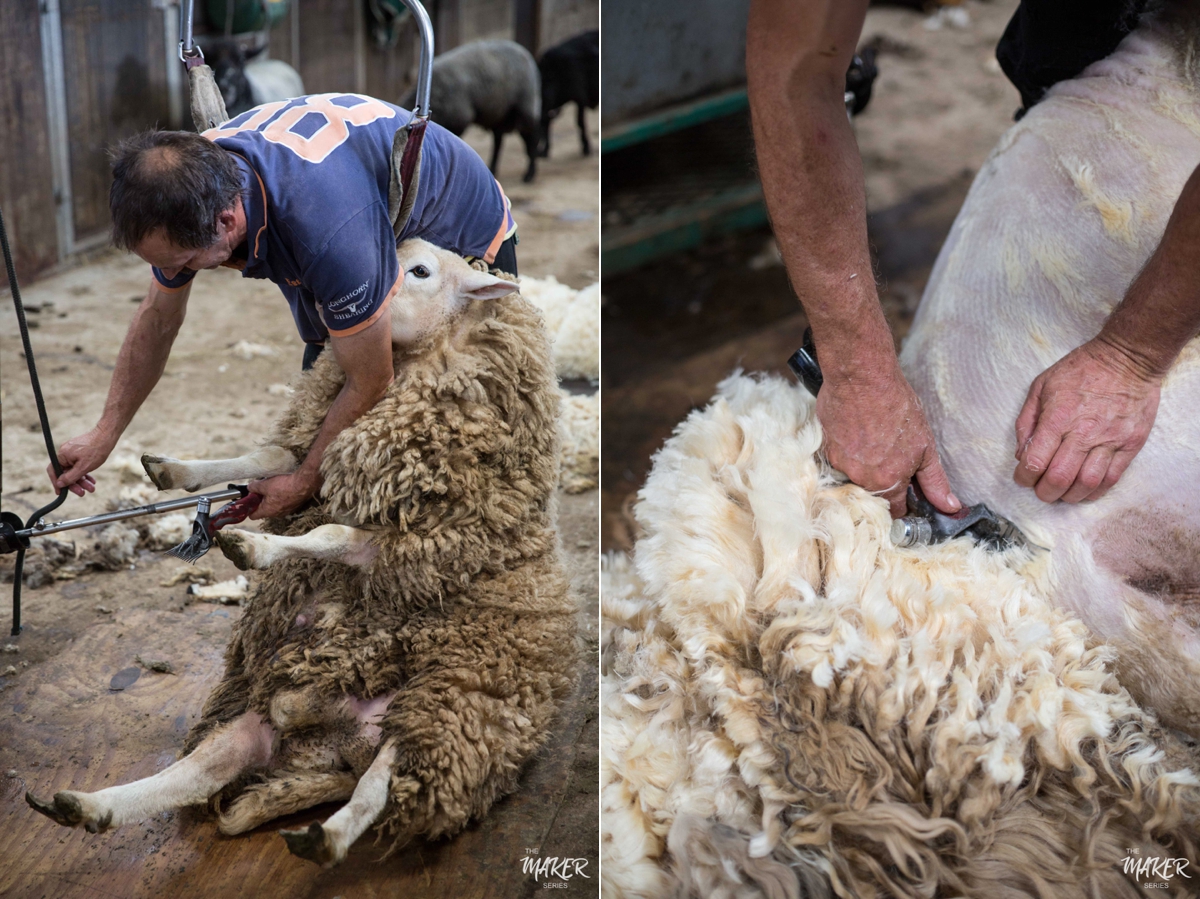 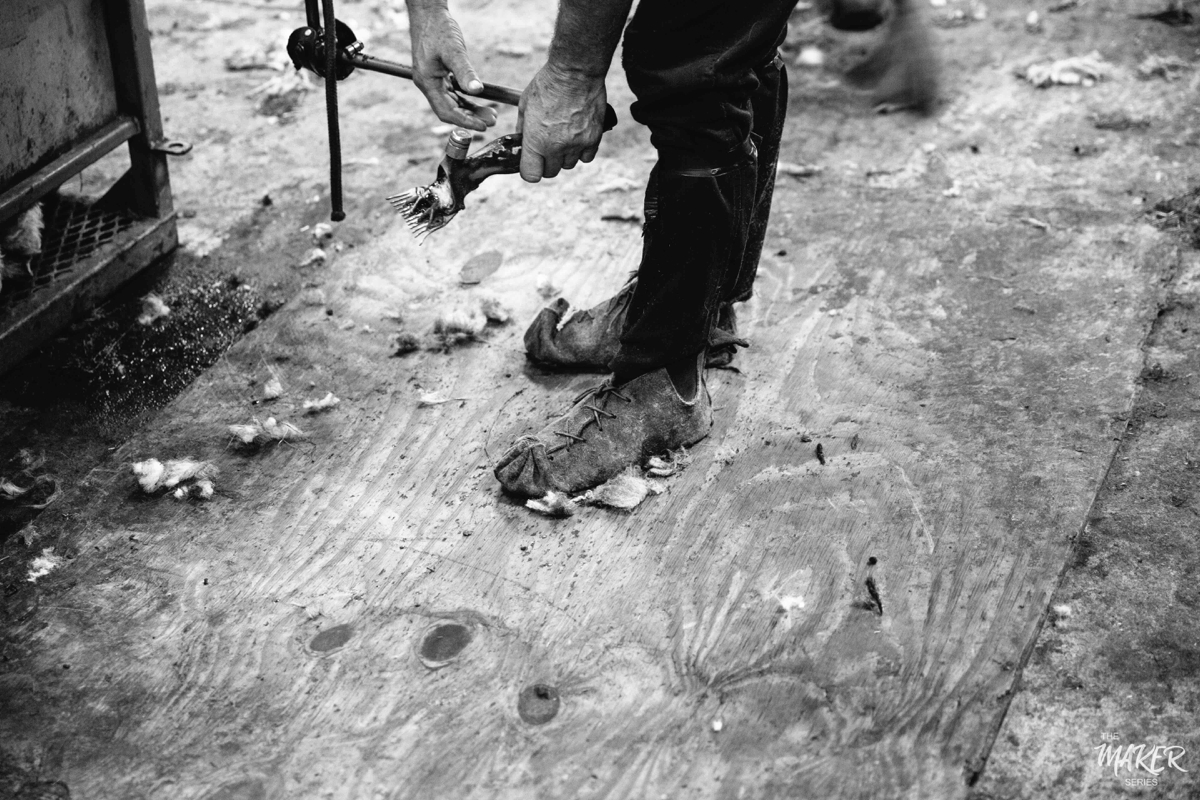 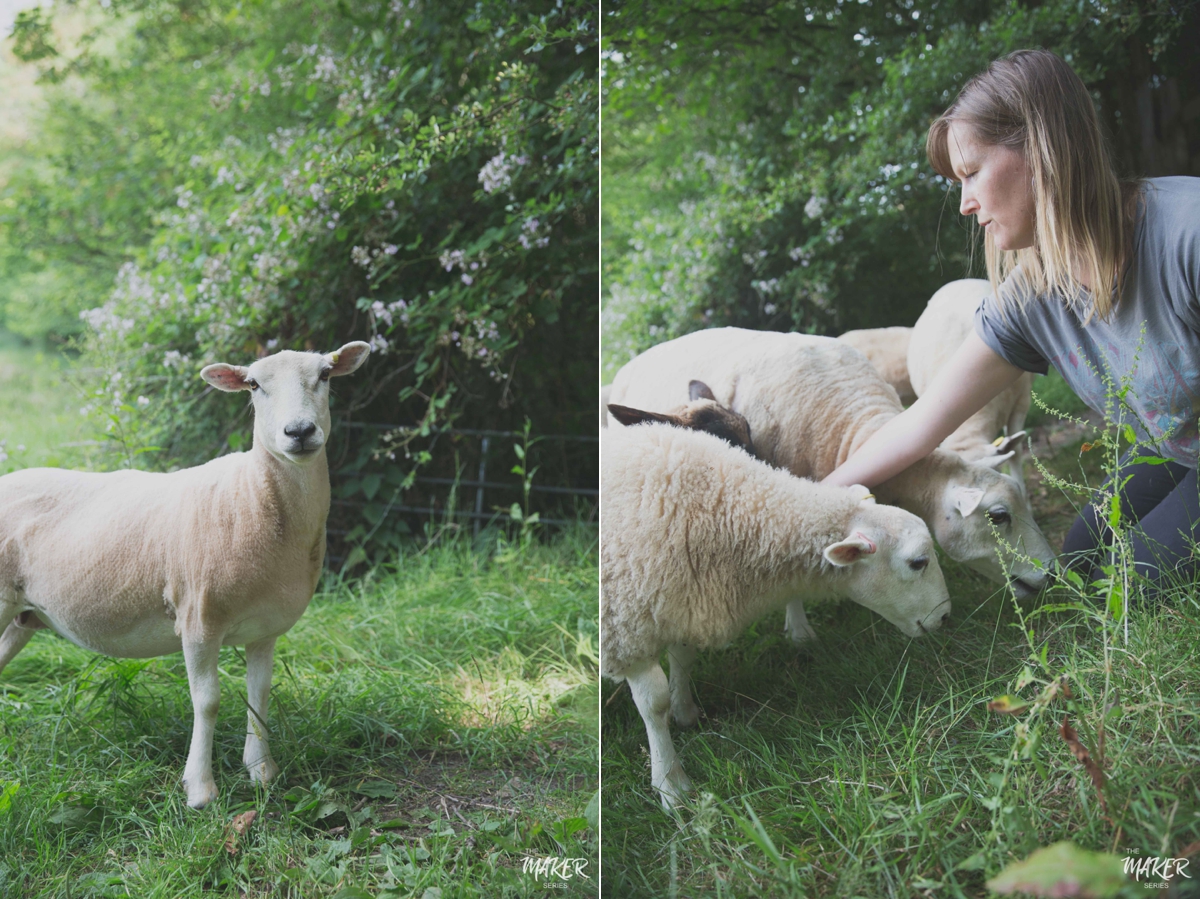